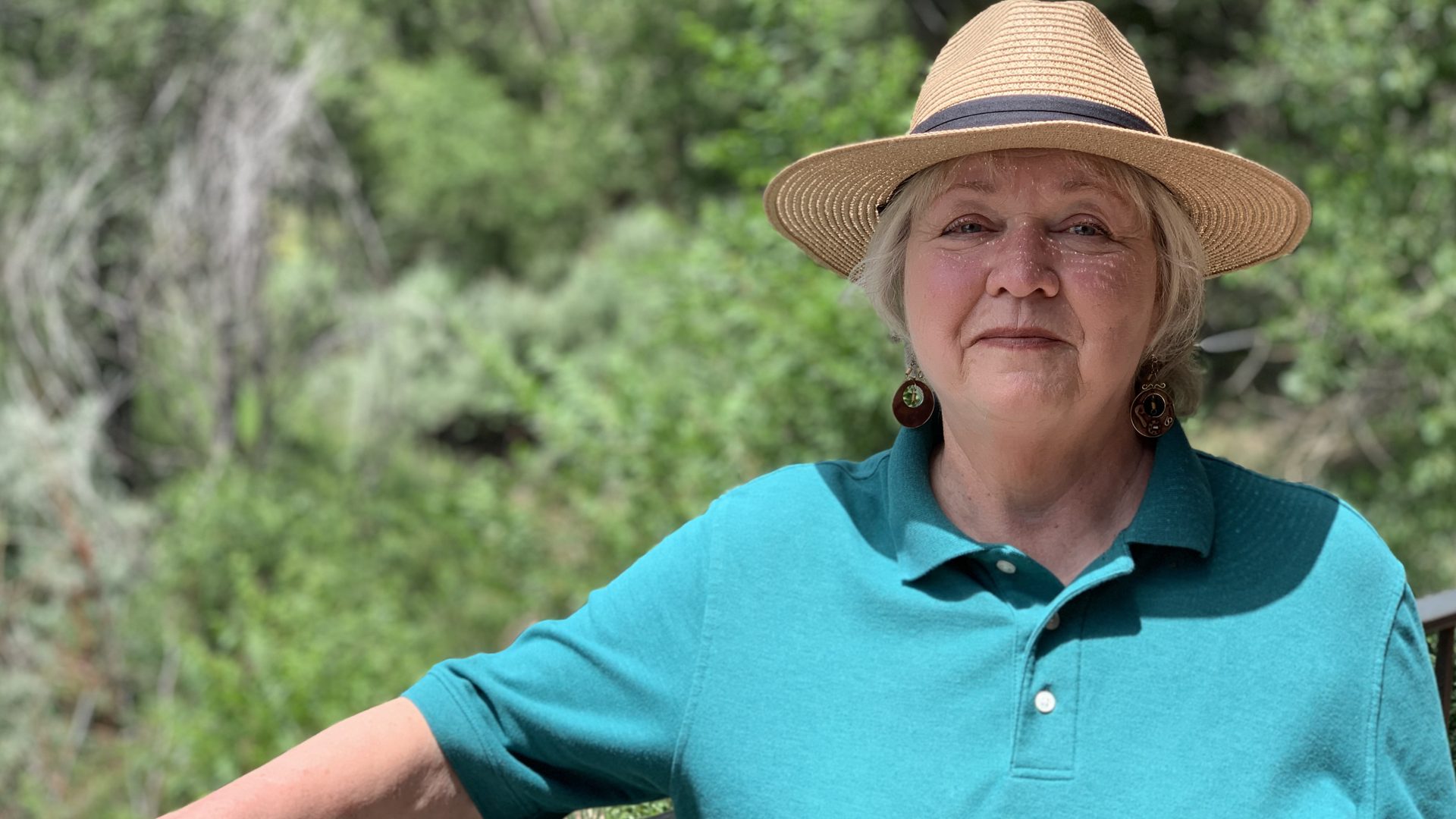 “PeakMed is medicine the way it should be. Before insurance companies became the driving factor. This is the model you should try out for good medical care. I would never go back to traditional healthcare -- because it’s not healthcare.” Pauline E.https://www.youtube.com/watch?v=LWJJxe4QDpc&feature=youtu.be

"We only have a few employees and the only options out there could break the bank for us. PeakMed offers a very affordable solution for us so our employees can get affordable healthcare." Brent and Natalie - Professional Discount Supplyhttps://www.youtube.com/watch?v=sl1m9m3kmR4 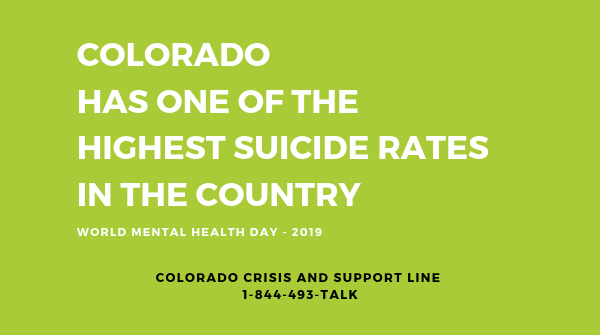 With the rate of suicide on the rise over the last three decades, mental health advocates, survivors, and allies are working together to raise awareness and help those contemplating suicide as well as those who have been impacted by it. In Colorado, suicide remains a prominent cause of death among the 45-64 age group and a leading cause of death among those ages 10-24.¹ Nationally, over 38,000 people die as a 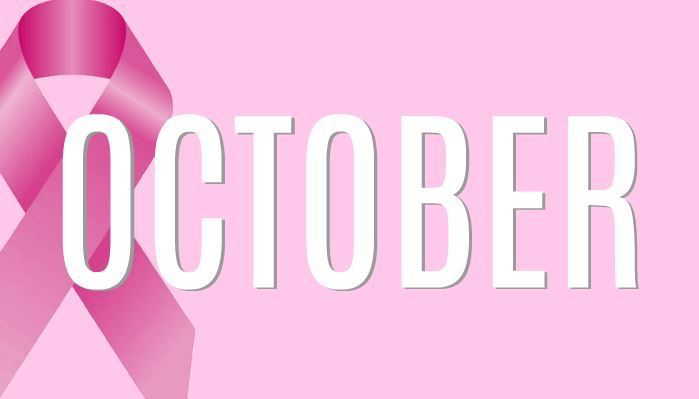 National Breast Cancer Awareness Month, which begins in October, aims to raise awareness and increase knowledge surrounding breast cancer, the second-most common cause of death in women. Increased awareness and subsequent funding has allowed for tremendous advances in the diagnosis and treatment of this disease and lowered mortality rates as a result. In hopes of helping to continue this trend, we’ve detailed everything you need to know about breast cancer awareness 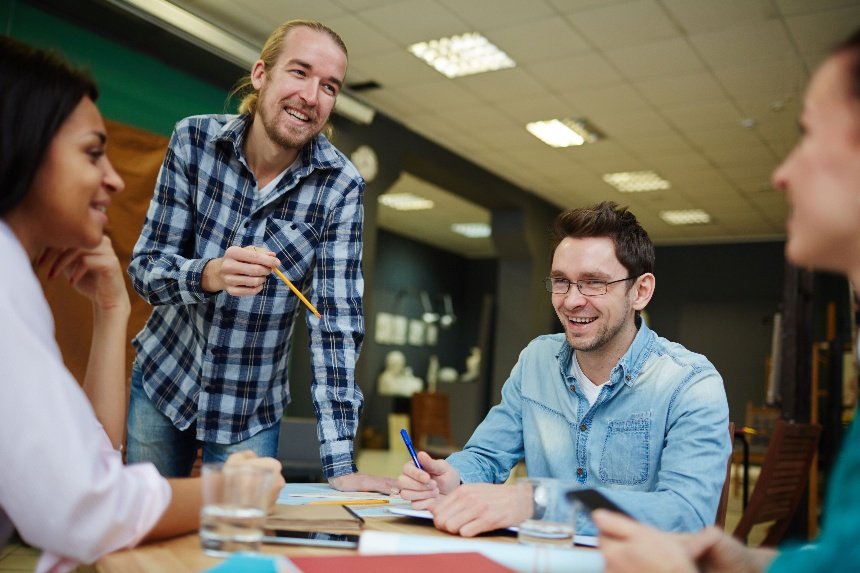 Your Small Business Can’t Afford Employee Health Insurance. Have You Looked At This Option?

Health benefits top the list in employee must-haves, but it is the most expensive benefit to provide. Only 47% of firms with 3 to 9 workers offer coverage. Businesses who can afford to provide health insurance are faced with passing this year’s hikes to their employees. The average annual premiums for employer-sponsored health insurance in 2018 are $6,896 for single coverage and $19,616 for family coverage. (Kaiser Family Foundation) Pay employees to visit the family doctorHealth

Step into the future of primary care. Experience PeakMed Direct Primary Care, with no waiting, no rushed doctor appointments, and no insurance required.